You are here:
Previous
Next

It Shouldn’t Be An Easy Choice

Jon O’Boyle Director of Operations for Eden Training Solutions shares his views on Apprenticeships vs University. Deciding what to do after you finish your studies is a big decision. You might be asking yourself, ‘do I enter the world of work with an Apprenticeship, or should I go to University?’

The “Uni” versus Apprenticeship debate is long-running one and of course choosing your next move does require careful consideration.

Recent attitudes towards Apprenticeships have evolved and are they are now recognised as at least an equal alternative to going to University. Since 2014, 78,700 workers have enrolled onto higher and Degree Apprenticeships, studying a range of qualifications from foundation Degree levels to a full Master’s Degree.

The main benefits of each option:

You’ll be able to pick from thousands of courses, a university degree will leave your career more open-ended in terms of future opportunities and you’ll acquire a whole range of soft skills, transferrable to any job role.

University study is primarily focused on education and research. You’ll follow a theory-based approach and learn about your chosen subject through lectures, seminars and workshops. If successful, you’ll graduate with a Bachelor’s Degree.

The next step is heading out into the big wide world of work to test your knowledge and put into practice what you’ve learned.

You’ll be gaining valuable on-the-job experience and earning money as you study. You’ll also be exempt from paying any tuition fees.

Apprenticeships appeal to those looking for alternatives to University; they take a much more practical approach to learning. You’ll focus on training for a specific career (Examples: Nursery Nurse, Retail Manager, Team Leader, Personal Trainer) and learn your trade by actually doing the job and working towards an Apprenticeship Standard qualification which will be independently judged through a range of practical and theoretical assessments at the end of the programme.

You’ll gain invaluable hands-on experience and then have the opportunity to apply your skills immediately whilst at work which in time will create opportunities for career advancement.

Albert Einstein once said: “Your imagination is a preview of coming attractions.” When we consider education, does this mean that we will eventually live in a world where learning feels more like play and everyone has equal access? Absolutely, the reality of this is now much more obvious as opportunities to learn have become more accessible; the generation theory is now more important than ever before.

My 14-year-old son has a dream to one day become an F1 Engineer. He knows he needs to do well at school and in particular across the subjects of English, Mathematics and Science. In the past, his only option following GCSE’s would have been to go to college, study A-Levels and then go on to University. Thankfully, this is no longer the only choice for him so when the time comes over the next 5 years, options open to him will include Aerospace Engineering, Civil Engineering and Electrical Engineering Degrees which would take up to 4 years to complete. His options will certainly be more expansive than they were for me as a 16-year-old leaving school in 1988 with my O’Levels. I went on to become a trainee Commis Chef, progressing through my Apprenticeship and in time becoming Head Chef at the age of 24.

Whichever side of the fence that you sit on, it’s important to look at the facts. Past government studies have published statistics to show that graduates will earn more over a lifetime than non-graduates. Graduates may start behind, but their pay levels do eventually catch up and then overtake non-graduates, and this is one of the key points used by those arguing in defence of the University route.

However, here are some stats and facts taken from the Office for National Statistics (ONS) which may help when making such an important decision:

The proportion of graduates in the UK workforce is now 38% (up from 17% in 1992). If you don’t have a Degree you are competing with lots who do

More than a quarter of University graduates in 2013 were paid less than the £11.10 an hour average.

More recently, the Sutton Trust found that people who had completed Level 5 Apprenticeships (equivalent to a foundation Degree) were expected to earn £52,000 more over their lifetimes than graduates from non-elite universities – interesting!

The ex-Higher Education Minister, Jo Johnson, speaking back in July 2017 said: “Apprenticeships are valued by employers and we want to make sure they have the same esteem in society the classic honours Degree has had.”

Part of the government’s long term economic plan is to create 3 million Apprenticeships and to secure a better future for Britain; Giving us the skills to compete with the rest of the world.

The COVID-19 pandemic has affected everyone, we’re essentially all in the same boat and if we are to recover as a nation, we need to work together for the benefit of all. Re-building the economy is now at the heart of the governments’ strategic agenda and there are many opportunities in which to learn, upskill and develop your knowledge and experience.

Whether this be a University degree or an Apprenticeship, in the remaining months of 2020 and then beyond, the possibilities are endless, and the choices are much more varied than they ever have been in the past; let’s not allow the global COVID-19 pan

demic to get in our way, we will come through this, we will be stronger and we will succeed again as the human race always does.

Let’s stay true to Albert Einstein’s suggestion, so that in the future, what we imagine can actually happen and become reality.

Good luck for the future in whichever route you decide to take.

By Jon O’Boyle  – Director of Operations 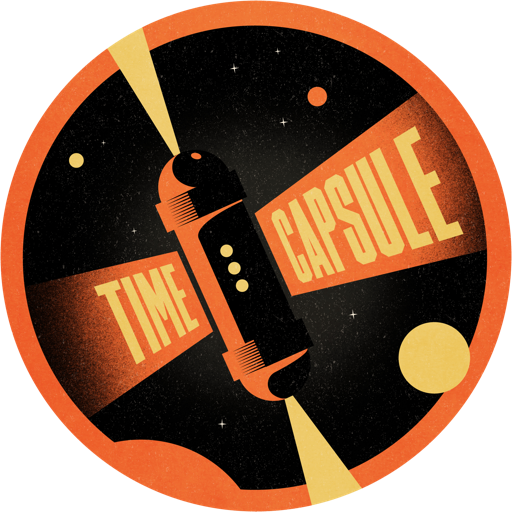 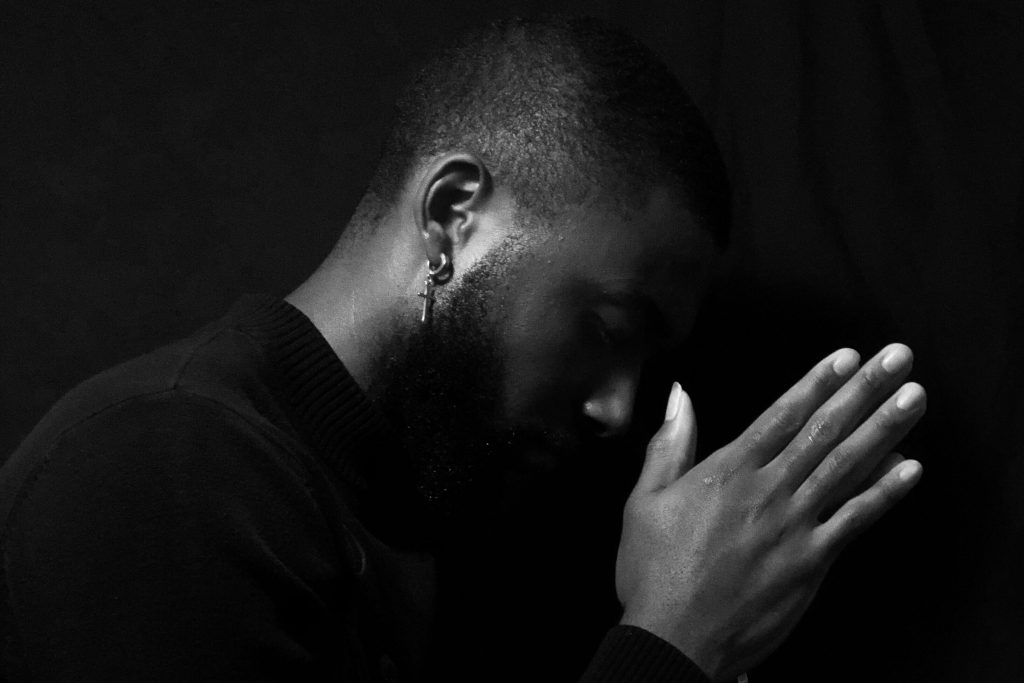 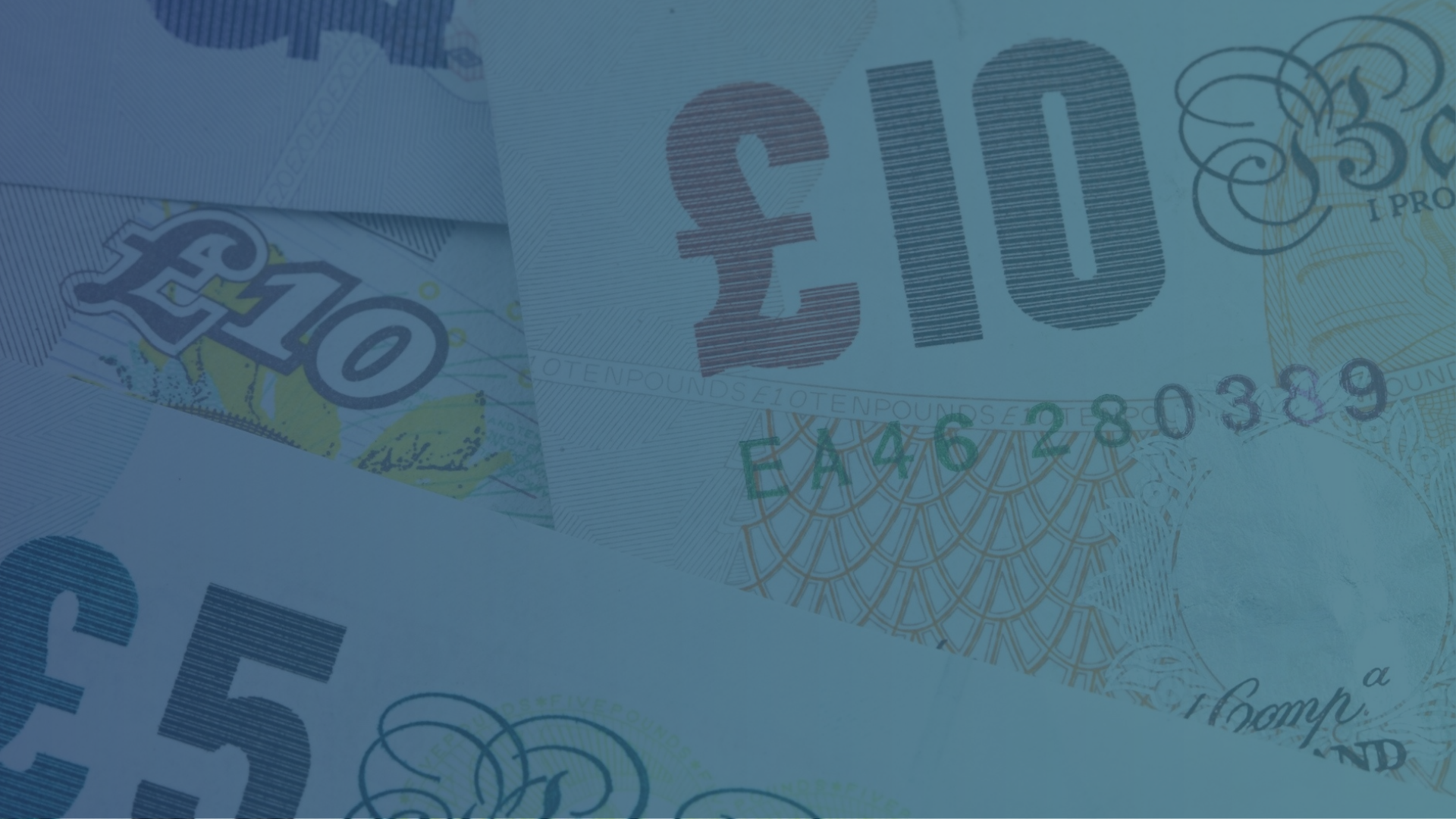 Funding Your Tuition Fees and Future-Proofing For Your Loved Ones

October 9, 2020
More articles
Go to Top
We use cookies on our website to give you the most relevant experience by remembering your preferences and repeat visits. By clicking “Accept All”, you consent to the use of ALL the cookies. However, you may visit "Cookie Settings" to provide a controlled consent.
Cookie SettingsAccept All
Manage consent

This website uses cookies to improve your experience while you navigate through the website. Out of these, the cookies that are categorized as necessary are stored on your browser as they are essential for the working of basic functionalities of the website. We also use third-party cookies that help us analyze and understand how you use this website. These cookies will be stored in your browser only with your consent. You also have the option to opt-out of these cookies. But opting out of some of these cookies may affect your browsing experience.
Necessary Always Enabled
Necessary cookies are absolutely essential for the website to function properly. These cookies ensure basic functionalities and security features of the website, anonymously.
Functional
Functional cookies help to perform certain functionalities like sharing the content of the website on social media platforms, collect feedbacks, and other third-party features.
Performance
Performance cookies are used to understand and analyze the key performance indexes of the website which helps in delivering a better user experience for the visitors.
Analytics
Analytical cookies are used to understand how visitors interact with the website. These cookies help provide information on metrics the number of visitors, bounce rate, traffic source, etc.
Advertisement
Advertisement cookies are used to provide visitors with relevant ads and marketing campaigns. These cookies track visitors across websites and collect information to provide customized ads.
Others
Other uncategorized cookies are those that are being analyzed and have not been classified into a category as yet.
SAVE & ACCEPT